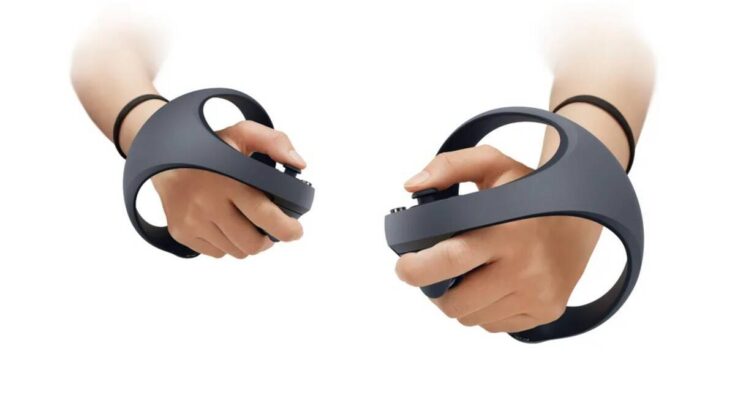 Sony’s PSVR successor summit the next generation of PSVR called the NGVR (Next-generation VR). It could come with an OLED display with a resolution of 4000×2040 pixels. It has a 110-degree field of view, HDR support, and eye-tracking features. May Sony could be bringing virtual reality support for all AAA releases on PlayStation. These include titles like Resident Evil 7, Hitman 3, and No Man’s Sky. 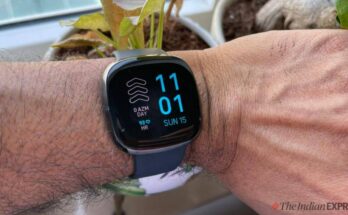 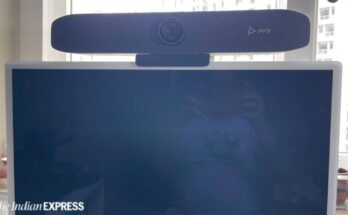 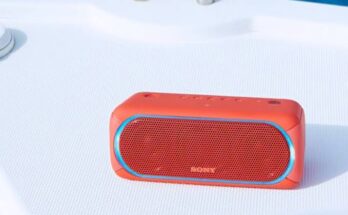