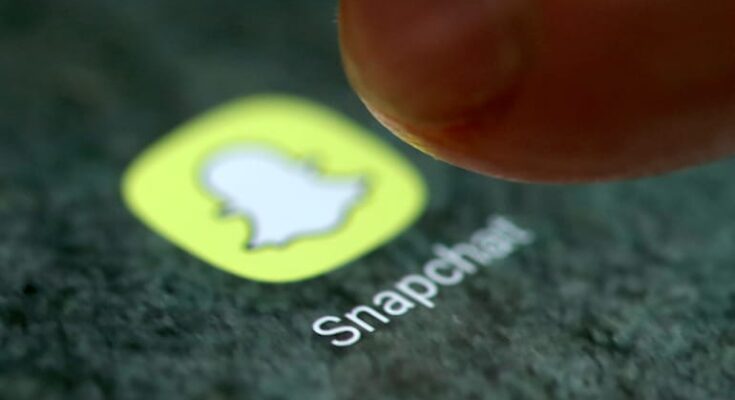 Snapchat users are reporting of a problem with the app as they are unable to send snaps to their contacts. The company has confirmed the issue and states that it is working on a fix.

Snapchat has become the latest online service to experience server issues, as several of its users report problems with the photo-sharing app. The complaints suggest that the app is not functioning properly for some users, as they are not able to send any snaps to their contacts through the app.

Snapchat has acknowledged the ongoing issue in a new tweet. The company tweeted that it is aware of the problem with the app that some Snapchatters are facing and that it is “looking into it.” No more details on what the problem is or by when it will be solved have been shared.

Snapchat has announced that the issue has been fixed. Any users still having trouble may report it to Snapchat through online mediums.

Downdetector confirmed the Snapchat outage, with a sharp spike seen around 4:30 pm IST today. About 2,500 users of Snapchat reported it as not working on the website.

This is the latest issue seen with an online service in the past couple of weeks. Products of Facebook Inc – Facebook, WhatsApp, Instagram, Facebook Messenger and Workplace, witnessed two outages within the last week. First, the services went down on October 4 with an issue that took many hours for Facebook to resolve. Until then, users of all the platforms took to Twitter to report the outages.

Sources within the company told India Today that this outage was not related to the Monday issue. Even the issues reported by users during the two outages were different. As opposed to the Monday downtime, the outage in the early hours of Saturday was a minor one. Most of the features worked except for the ability to post a new photo on the social media platforms. Other than this, the services were running just fine for scrolling through the feed and other features like sharing Stories. 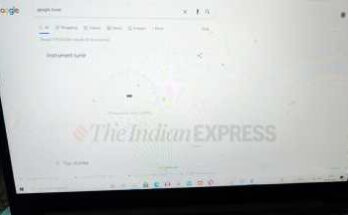