Sony has now announced that it plans to showcase a new Xperia device later this month. The company confirmed the same via a Twitter post. Sony announced the Xperia 1 III and Xperia 5 III back in April, followed by the Xperia 10 III. Following this, it was all but confirmed that Sony had wrapped up launching new Xperia smartphone products. But now it seems that the company may have a new surprise in store.

Sony has revealed the date and time of the launch event. As of now, we do not know whether Sony is planning to launch a new smartphone or something else entirely. We do not know much about the upcoming Experia device, apart from the teaser image which is reminiscent of light falling on a camera lens. The event is scheduled to be held on October 26 event, scheduled for a 12 AM JST (11 PM ET) start.

Over the past few years, Sony has been targeting its devices for a particular niche audience. Earlier this year, Sony launched its Xperia Pro, which is a high-end smartphone targeted at content creators and professional photographers and videographers.

The Xperia Pro is the world’s first smartphone with dedicated HDMI connectivity. The HDMI-In port allows users to connect the smartphone to one of Sony’s Alpha cameras, or any professional camera with an HDMI input. When connected to a camera with a micro HDMI, the Xperia Pro can be used as a 4K monitor. The smartphone comes with a 6.5-inch 21:9 OLED display with 4K resolution and HDR. The Xperia Pro also packs three 12MP lenses on the back (ultra-wide angle, wide-angle, and a telephoto). 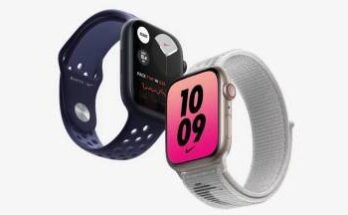