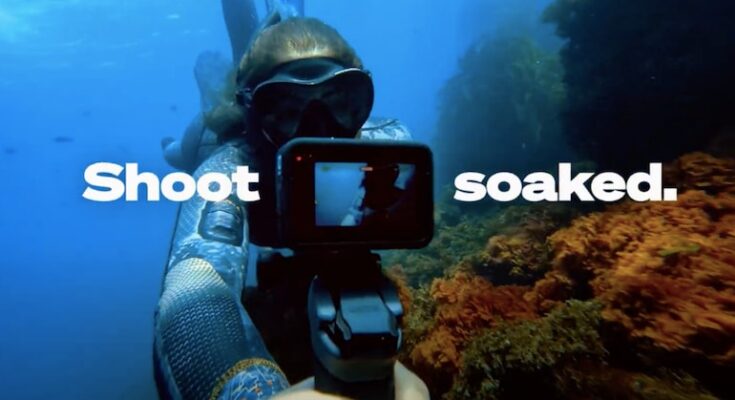 GoPro launched its new generation action camera GoPro Hero 10 Black 10. It has a short YouTube video and comes with many upgrades on last year’s GoPro Hero 9 Black. It also includes a new GP2 sensor and the ability to record videos in 5.3k resolution at 60 frames per second. It is also capable of taking photos at 23-megapixels and improved the low light performance on the latest camera.

GoPro Hero 10 Black price in at Rs 54,500. It will be available in India at select retail partners from early November. It will sell in the country via Amazon, Flipkart, Chroma and select imaging stores.

GoPro camera comes with a GP2 Processor with higher resolution 23-megapixel photos, improved low-light performance and a significantly snappier user interface. It can shoot a 5.3K video at 60 frames per second, 4K video at 120 frames per second and 2.7K video at an incredible 240 frames per second. It enables HyperSmooth 4.0 video stabilisation for steadier shots. It has better shake-free videos than before.

GoPro improved the low light performance with Local Tone Mapping (LTM) and 3D Noise Reduction (3DNR). It includes two-way transfer – wireless offload and new wired transfer to your phone. It is also voice control with 13 commands in 11 languages and 6 accents. It has three microphones with wind noise reduction. It has custom presents and is compatible with media mod, display mod, light mod and max lens mod.