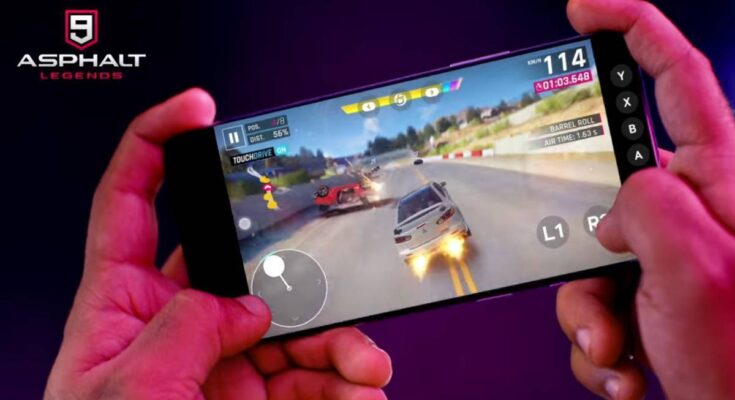 Mortal and Mamba were part of the test playing Asphalt. Asphalt 9 Legends was the game tested during the Airtel 5G presentation. As 5G testing moves forward in India, Airtel presenting the country’s first cloud-gaming session on a 5G network. The trial was conducted in Manesar, Haryana on the 3500 MHz high capacity spectrum band. The telco has partnered with Ericsson and Nokia for the 5G trials.

Popular game streamers Naman Mathur, better known as ‘Mortal’ and Salman Ahmad, better known as ‘Mamba’ were invited for the test via gaming platform Blacknut. The test was conducted on the popular racing game Asphalt 9 Legends, which the gamers played on a OnePlus 9R, one of the many 5G-capable devices available in India today.

“We were blown away. This was a high-end PC and console-quality gaming experience on a smartphone. We can say with confidence that 5G will truly unlock the online scene in India and massify by creating opportunities to build and publish games out of India and bringing a lot of talented gamers from small towns to the mainstream. Thank you, Airtel for giving us this wonderful opportunity,”.

Cloud Gaming is a new technology that allows players to indulge in a game without downloading. It also eliminates the need for users to possess the powerful hardware to play newer gaming titles. It claims that the test delivered more than 1Gbps and latency in the range of 10 milliseconds. It is a more widespread possibility on smartphones powered by 5G speeds.