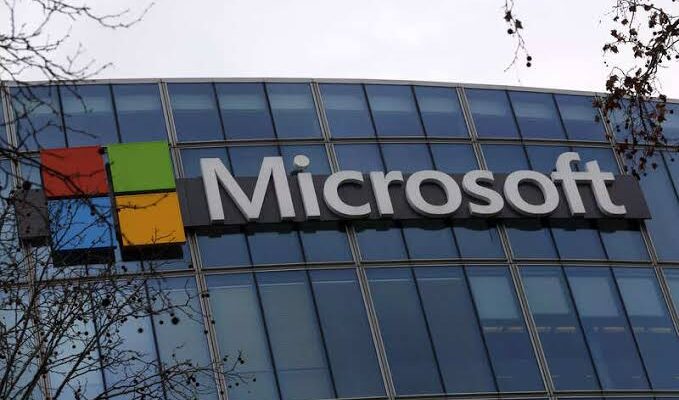 Microsoft has announced its fall hardware event on September 22, and it will be completely virtual. At the event, Microsoft will likely announce the Surface Pro 8, Surface Go 3 and a new version of Surface Duo. The event will be held at 8 a.m. PT / 8:30 pm IST with a livestream available on the company’s website. Microsoft’s events are usually hosted in person but due to the ongoing spread of coronavirus, all big-ticket launch events now take place online.

The software powerhouse usually announces new hardware products at its fall event. There are multiple possibilities on what Microsoft could have in store for its September event this year. Most notably, we are expecting Microsoft to update the Surface Pro lineup, with the Surface Pro 8 and the next-generation Surface Pro X getting all the attention. Expect the Surface Pro 8 to get a major design refresh with thinner bezels and an updated processor.

Perhaps one device that might be the star of the show will be the Surface Duo 2. Although the original Surface Duo received mixed reviews, the next version will probably fix all the issues the previous model had. It’s being said Microsoft’s dual-screen Android device will get a new triple-camera setup, high refresh rate displays, and the Qualcomm Snapdragon 888 processor. The company is also rumored to add 5G support to the Surface Duo 2.

This week, Microsoft also announced that Windows 11 will start rolling out to users on October 5. All eligible Windows 10 PCs will get an upgrade to Windows 11, the next version of the Windows operating system. However, the ability to get Android apps via the Microsoft Store will be missing at launch. Microsoft is working with Amazon and Intel to bring Android apps to Windows 11.

September is the busiest month in the tech calendar. All major tech companies host big launch events to announce what’s planned for the fall. Apple too is expected to host its event this month, though the company is yet to send out invitations. Amazon and Google are also rumoured to host virtual events in September