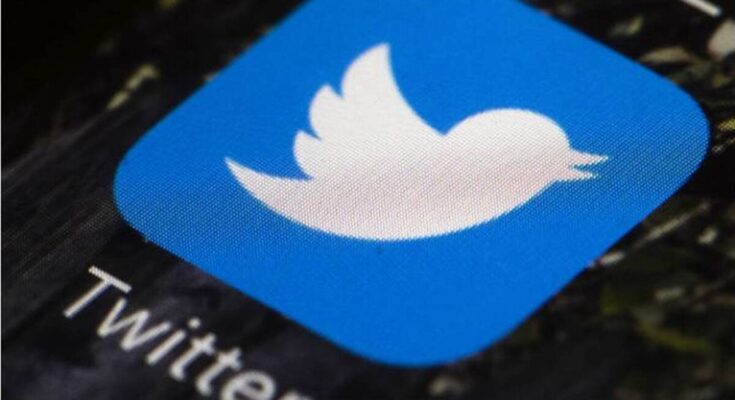 Twitter Inc is planning to test new privacy-related features aimed at giving users greater control over their follower lists and who can see their posts and likes, an effort to make people more comfortable interacting and sharing on the social network.

The tools are related to what Twitter executives call “social privacy,” or how users manage their reputations and identities on the service. This includes information like a person’s list of followers, the tweets they like, and whether their accounts are public or private.

Among features being considered is the ability to edit follower lists, and a tool to archive old tweets so that they’re no longer visible to others after a specific amount of time designated by the user. Hiding past tweets could be a popular feature with people who don’t want their posts to exist online forever, offering an easier solution than manually deleting posts or combing through years-old messages to find those you wish you hadn’t sent.

Internal research found that many of Twitter’s users don’t understand the privacy basics, like whether their account is publicly visible, said Svetlana Pimkina, a staff researcher at the San Francisco-based company. Those users engage less on Twitter because they don’t know what other people will be able to see about them.

“When social privacy needs are not met, people limit their self-expression,” Pimkina said. “They withdraw from the conversation.” Twitter will start prompting people to review whether their accounts are public or private beginning in September.

The company’s privacy team is working on several products to assuage this user uncertainty. Some of them will be tested soon, and others are just in the concept stage right now, according to interviews with members of the team.

• Archived tweets — Twitter may let users hide old tweets after a set amount of time. Tweets would be visible to the account holder, but not to anyone else. The company is considering a range of time options, including hiding posts after 30, 60, and 90 days, or hiding tweets after a full year. This product doesn’t have a launch date, and is still in the concept phase.

• Removing followers — Users will soon be able to remove followers. This is currently only possible by blocking someone. Twitter plans to test this feature starting this month.

• Hiding tweets you’ve liked — Users will soon be able to set who — everyone, just their followers, or select groups – can see which tweets they’ve liked. There is no timeline for testing this feature.

• Leaving conversations –- Users will be given the option to remove themselves from a public conversation on Twitter. Today, only the person sending a tweet can choose who to mention. Twitter plans to test this before the end of the year.