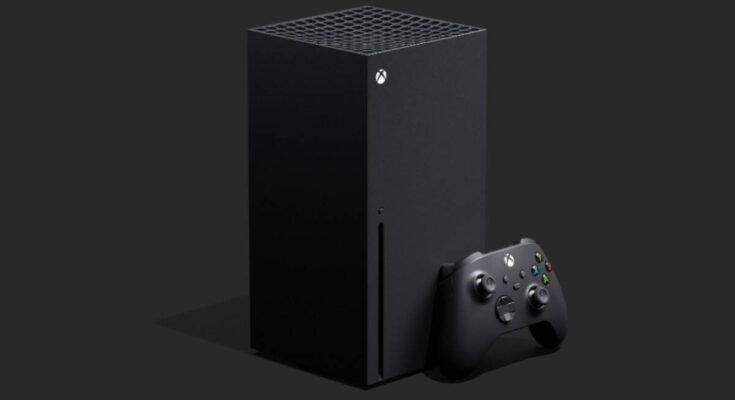 “ This change means Home, Guide, and other areas of the UI will be displayed in a higher native resolution for increased sharpness and text readability,”

Xbox Series X consoles have been running dashboard UI elements at 1080p. The consoles display the above-mentioned elements in 4K resolution. Microsoft mentions a “higher native resolution” for some elements with the entire dashboard is not bumped to 4K just yet. The update is only for the Xbox Series X. It doesn’t include HDR support.

Xbox Insiders are a part of the Alpha and Alpha Skip-Ahead developmental rings to access the increased resolution for the Xbox dashboard beginning today. The OS version number for the new update is ‘XB_FLT_2109\22000.2168.210813-2200’. It fixes bugs with local languages not being able to properly reflect across the console.

Xbox changes come days after the company also started testing out with Xbox consoles – night mode. The night mode dims the screen of the console with other elements that tone down the lighting during night. When users may not want console lights flashing in their eyes. These include the Xbox power button and control for other LED brightness.