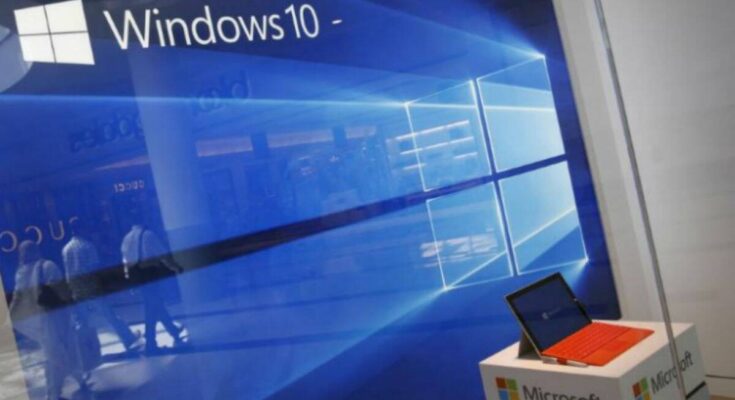 Users can take a screenshot by pressing the “Print Screen” key on the keyboard. It’s usually tagged “PrtScn”. It is located in the top row, near the Function keys. On some laptops, users need to trigger the Print Screen using the Function key. The screenshot will not be saved as a file, but going to copy to the clipboard. Users open an image editing tool and paste the screenshot in the editor and then save the file.