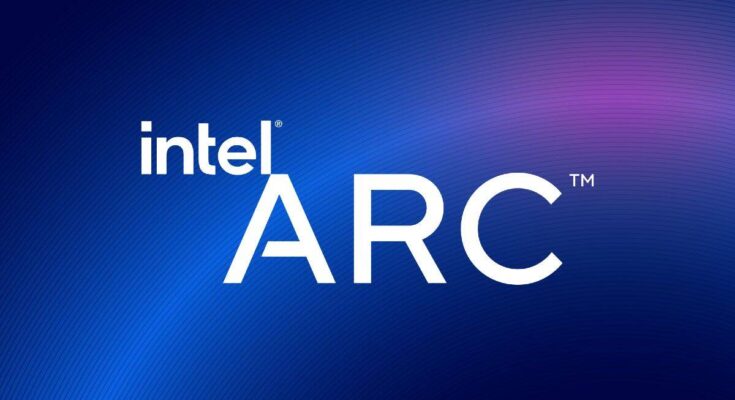 Intel declared its consumer GPUs today under the brand name Intel Arc. Arc will strive with Nvidia and AMD with its new high-end discreet GPUs. The first Arc product is anticipated to be the DG2 GPU which has the code name “Alchemist”. It is expected to arrive in Q1 2022, being a part of both desktops and notebooks.

Intel also shared a new teaser video on Twitter of the performance capabilities of the Arc-based GPUs. The teaser does show the tech powering games like PUBG, Psychonauts 2, and Metro Exodus, among others.

Intel’s new Arc-based GPUs will be prepared for mesh-shading, video upscaling, variable-rate shading, and real-time ray-tracing. It has a new AI-accelerated technology that may compete with Nvidia’s DLSS (Deep Learning Super Sampling) tech and AMD’s FSR (FidelityFX Super Resolution) which is not AI-based.

Roger Chandler, Intel Vice President and General Manager of Client Graphics Products said “Today marks a key moment in the graphics journey we started just a few years ago. The launch of the Intel Arc brand and the reveal of future hardware generations signifies Intel’s deep and continued commitment to gamers and creators everywhere. We have teams doing incredible work to ensure we deliver first-class and frictionless experiences when these products are available early next year,”

The code names of future generations of the Arc-based GPUs called Battlemage, Celestial, and Druid. It may launch Intel Iris Xe graphic cards which are codenamed ‘DG1’ and use the company’s Xe LP architecture. Unlike the upcoming Arc GPUs, these are primarily aimed at pre-built workstations.