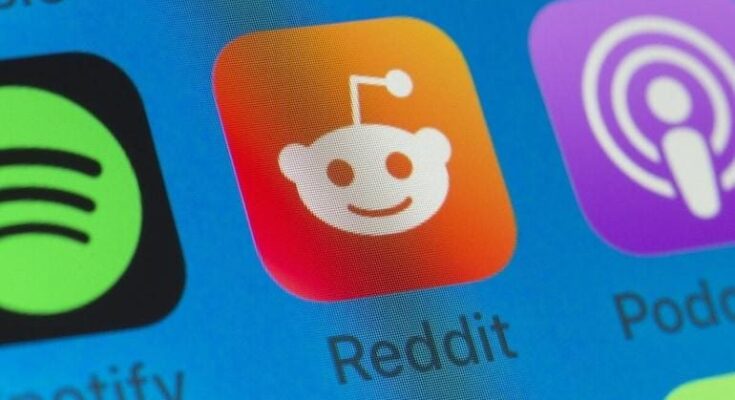 Reddit has a new video feed for its mobile app to make it easier to watch the social network’s content. It expands Reddit’s platform from discussions to short-form video making similar to the TikTok video format. The users of the Reddit app may notice a new button on the right side of the search option which has started to be disclosed for iOS users this Friday. When shown a video, the poster’s name and the subreddit where the video is from pop up. The interaction options include upvoting and downvoting, along with commenting, awarding, and sharing. It shows videos of the users subscribed to and the other types of videos related to users interest. Reddit intends to incorporate its video tools and entirely new ones into its platform. The feature is currently for iOS users, but it remains ambiguous when it will be available to users on other platforms.

Reddit said that ‘The company’s mission is to bring the community and people together. subsequently, Reddit’s video team’s mission is to bring community through video, For the last year, our goal was to build a unified video player, and re-envision the player interface to match what users (new and old) expect when it comes to an in-app video player especially commenting, viewing, engaging and discovering new content and communities through video.”