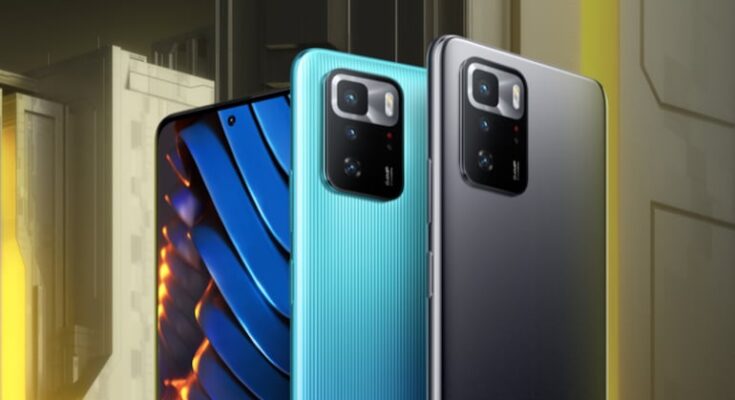 Poco has launched another mid-range smartphone Poco X3 GT which joins the X3 Pro and X3 NFC in the X series. The smartphone focuses on performance and a fast 120Hz screen and a MediaTek processor. It has a 6.6-inch Full HD+ 120Hz LCD display and a fingerprint sensor mounted on the power button. It used an in-display fingerprint sensor that comes with an AMOLED panel. It has a proper linear motor for flagship-level haptic feedback with the screen protected by Corning’s latest Gorilla Glass Victus while the punch hole cutout. The front part has a 16-megapixel selfie shooter with the triple rear camera at the back consists of a 64-megapixel main sensor, an 8-megapixel ultra-wide angle sensor, and a 2-megapixel macro camera.

The Poco X3 GT is one of the fastest charging packs of a 5,000mAh battery and ships with a 67W fast charger bundled with the Poco F3 GT in India. Poco India’s country director Anuj Sharma tweeted that the company doesn’t have any plans of bringing this phone to India right now as it is already selling the Poco X3 Pro and F3 GT in the country.