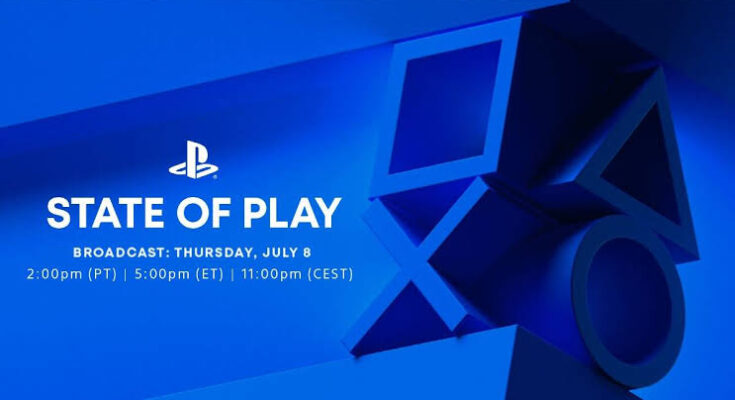 PlayStation will grip the next State of Play scheduled for Thursday, July 8. The event will be online and interested users can use it for free from Sony’s social media. The new State of Play event could be a good source of upcoming Sony developments. Users will find the live stream for the event on Sony’s YouTube channel. The 30-minute show going to focus on Deathloop, an upcoming action-adventure shooting game by Arkane Studios.

Sony also clear that the company will not be disclosing any new information on upcoming titles like Horizon Forbidden West and a God of War sequel. The company is not declaring related to the next-gen PlayStation VR either. It is for disappointing news for many, it is still good to know that Sony is admitting fans to expect from the event, rather than have them to attend.