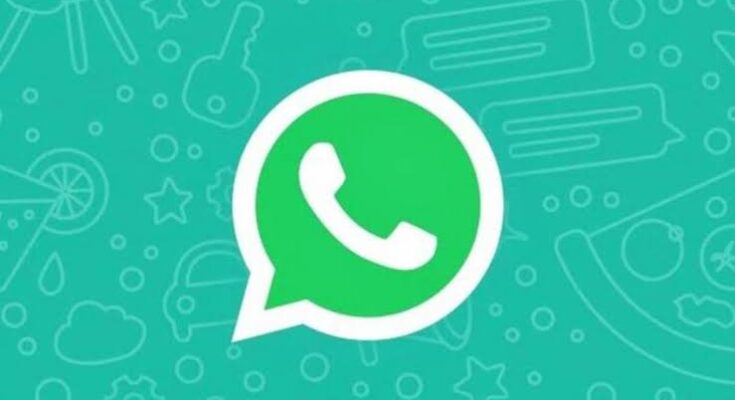 The latest WhatsApp beta update has added new features for Android users, but those are minors changes. The Facebook-owned company has added voice note waveforms. As per the screenshot shared by WaBetaInfo, users will now see a waveform instead of a straight line in a voice message.

The feature is visible for all the beta testers in the 2.21.13.17 WhatsApp Android version. As per the cited source, some of the users are not able to play and pause from a certain point because the voice waveform isn’t very visible in dark mode and it is a bit difficult to “navigate through the voice message.” The feature is currently only available for Android users, and it could be rolled out for iOS once the issues are fixed.

The latest WhatsApp beta update has also added the ability to forward in-app sticker packs. to friends or family members It is worthing noting that this feature is already available for iPhone users. Those who want to check if they have received this feature, then they can open the WhatsApp Sticker Store and select a sticker pack. The sticker store is visible in the emoji section of the messaging app.

Besides, WhatsApp recently added two new playback speeds for audio files, taking the number of playable speeds to three. These include 1X, the default, original playback speed, along with 1.5X and 2X, which let you play the file at 5 or 100 percent faster speeds.