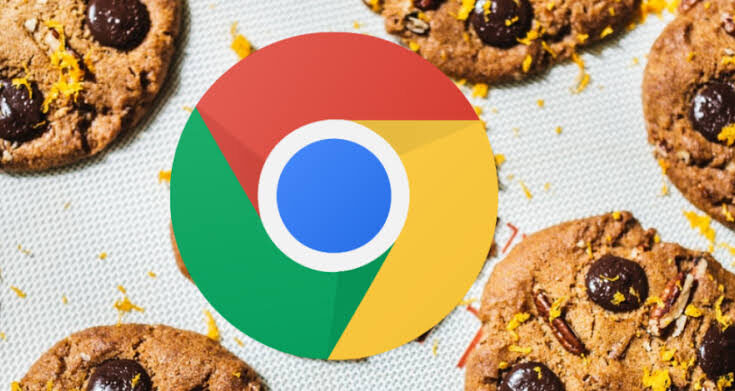 Google’s Chrome web browser will not fully block tracking cookies until late 2023, the Alphabet company said on Thursday, delaying by nearly two years a move that has drawn antitrust concerns from competitors and regulators. The Privacy Sandbox feature for Google Chrome that will be responsible for blocking third-party cookies and has been delayed over what the company said is a concern for advertisers. Rivals also accused Google — the world’s biggest online ads seller — of bringing the improved privacy features as a pretense to gain greater market share. Google noted that the Privacy Sandbox initiative will need to be delayed since “it’s become clear that more time is needed across the ecosystem to get this right”. The tech giant believes that the ecosystem of developers and companies needs time to create the tools and prepare for the transition.

Google noted that the new timeline is important to avoid jeopardising the business models of many web publishers which support freely available content. “And by providing privacy-preserving technology, we as an industry can help ensure that cookies are not replaced with alternative forms of individual tracking, and discourage the rise of covert approaches like fingerprinting,” Vinay Goel, privacy engineering director for Chrome, wrote in a blog post.

Britain’s Competition and Markets Authority (CMA) after an investigation agreed this month with Google to oversee the Chrome changes. Google said its new timeline was in line with the agreement. “We need to move at a responsible pace, allowing sufficient time for public discussion on the right solutions and for publishers and the advertising industry to migrate their services,” Goel said. The company noted that it hopes to work with the web community to create improved tools for ad delivery. At the same time, it said that it wants to maintain user privacy and control.

The key technologies for the development of new tools will be available by late 2022. Chrome will then begin phasing out third-party cookies in mid-2023 in accordance with the UK Competition and Markets Authority. The two-stage approach of development and deployment of new technologies will give the industry time to adapt to the changes. Google will provide a schedule for the release of the Privacy Sandbox technologies on a dedicated website. Users will have to wait until late 2023 for the privacy features to be in full effect.