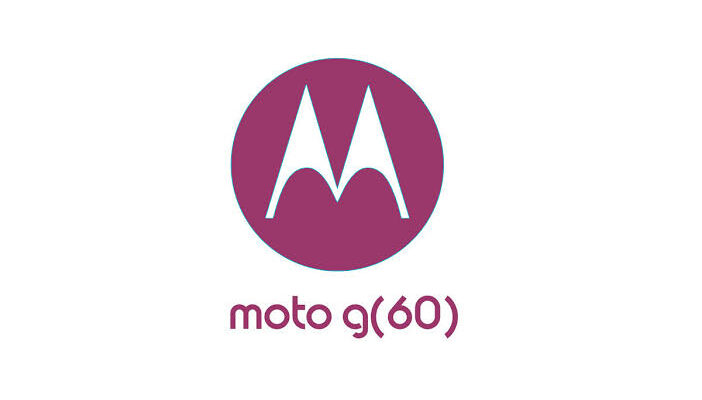 The smartphone will arrive with Android 11 out of the box and first it will be available in Latin America and Europe. The phone has multiple model numbers XT2135-1, XT2135-2, and XT2147-1 with multiple variants. The Moto G60 can be the 108-megapixel Samsung ISOCELL HM2 primary sensor, supported by a 16MP OV16A1Q sensor along with a 2-megapixel wide-angle lens and macro sensor. On the front, it has the 32-megapixel camera for selfies.

The different model numbers in Moto G60 could indicate camera sensors. Motorola is planning to introduce a new camera features a new document mode, low light AI, smudge detection, and dual capture video. The Moto G60 has a 6,000 mAh battery with support for fast charging. It is expected to launch in India soon as it has received certifications from the Bureau of Indian Standards (BIS) and the Federal Communications Commission.