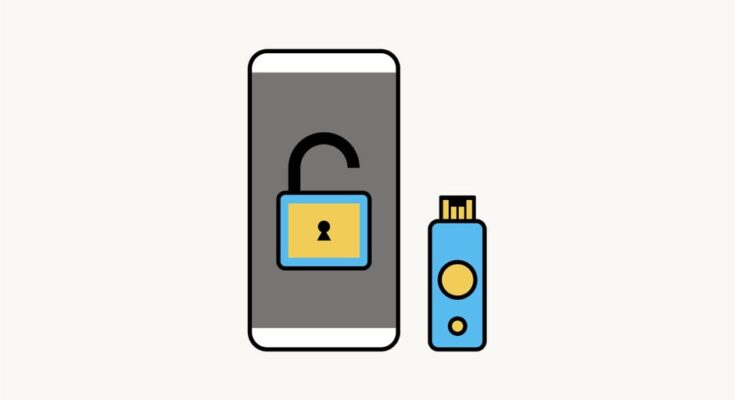 Facebook has added hardware security key support to its app on Android and iOS. The physical key work as an extension to the two-factor authentication. It safeguards Facebook users from online phishing attempts and hacks. It gives greater encryption support with the authentication step which allows the use of a physical security key for users to log in to their accounts. This feature is present on the Facebook website accessed through a desktop since 2017. This tech major is for its users on Android and iOS.

The new hardware security has an extension to the two-factor security system. The hardware key is a small plug-in device connected directly to a computer or a smartphone. The device contains an encrypted key and is used as a security measure for logging in to online services or apps. The keys provide a sure-shot way of protection against online phishing attempts and hacks. The devices are recommended to be used by people of high importance like politicians.

Advantages of a hardware security key

For a login attempt through the key, there have to the password to the account and the physical key to log in or make a password change request. These keys are very easy to use, portable, and carried on a keychain, and supported by several online apps and services. A single key going to gain access to several services. Hence, Facebook’s push towards a safer login interface for its mobile users is a point in the right direction.