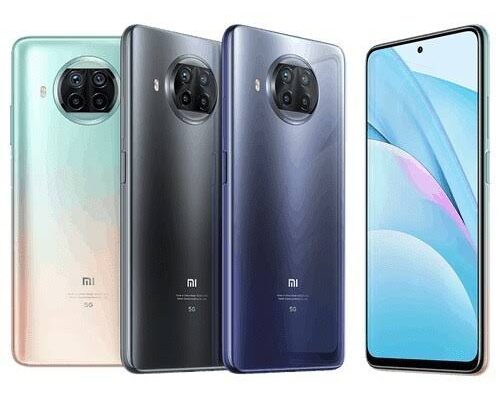 Redmi Note 10 series launch has been confirmed for March 4 by the smartphone maker on Tuesday afternoon. Xiaomi India Managing Director and Global VP Manu Kumar Jain announced the launch date through his Twitter. The same announcement was also confirmed by Xiaomi’s officially. The maker calls this the ‘global debut’ of the smartphone indicates that the Redmi Note 10 series will launch in India first.

“Redmi Note Series has been India’s most loved smartphone series and we are super thrilled to bring you the next #10on10 experience! The Redmi Note 10 Series is all set for its global debut on 4th March 2021,”

Xiaomi also confirms that there will be more than one smartphone in the series. Amazon India revealed March 10 as the launch date where the series can include four variants – the Redmi Note 10 5G, Note 10 4G, Note 10 Pro 5G, and a 4G variant of the Note 10 Pro.

Xiaomi promotes the smartphone for a smoother experience where the Redmi Note 10 series is first in the Note line up to feature a 120Hz display. It was equipped with a 90Hz display. The smartphone is powered by a mid-range chipset and probably the Qualcomm Snapdragon 732G processor.

As far as the camera specifications go, the Redmi Note 10 series will come with a 64MP primary camera along with an ultra-wide lens, a depth sensor, and a macro sensor. The phone is also expected to feature NFC support. There are reports that the smartphone can pack a 5,050mAh battery on the phone along with multiple storage configurations of up to 8GB RAM and 128GB storage.