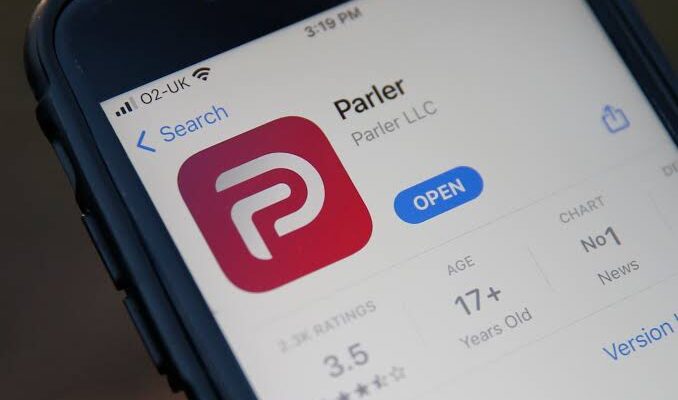 Parler is the social media platform to popular with American users which virtually disappeared after the U.S. Capitol riot. It is re-launched on Monday with its new platform on sustainable, independent technology. The relaunch Parler appointed Mark Meckler as its interim Chief Executive.

It once had over 20 million users which bring its current users back online in the first week and open to new users the next week. It was founded in 2018 and styled itself as a “free speech-driven” space.