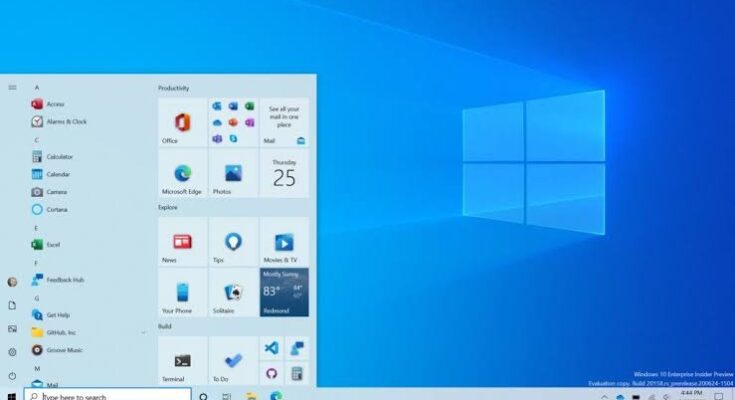 Windows 10 can now use the webcam more securely, with Microsoft testing a setting when the camera is in use and which apps users are using. There will be an icon appear in the taskbar alerting the users with showing all the apps that are currently using the webcam.

Similarly, there is an alert in Windows 10 whenever a microphone is being used by the user and being tested in early builds of Windows 10X, but it’s also expected for Windows 10.

The webcam is in use who are working from home and participating in multiple video calls every day. There is broadcast to avoid any probable scandals if any. This new feature alert you for the unknown or malicious app to turn on or off the webcam without you knowing. While some webcams also alert you to use an LED light, as it can be missed, and it won’t tell you what apps you are using it.