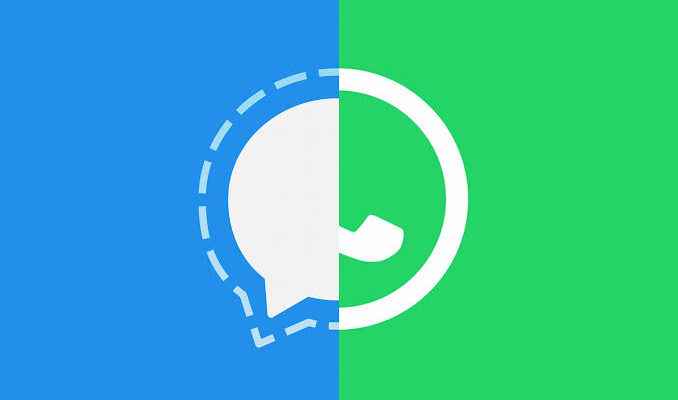 Signal pointed out that verification codes were postponed across many providers because several new people were trying to enlist the messaging platform. The messaging platform announced a guide advising users on how to migrate groups from other messenger apps to Signal.

WhatsApp users on Wednesday obtained pop-up directing users to accept the new Terms of Service, failing where users will have to forgo using the app. It involves users giving access to their WhatsApp data and how the company processes it. The new terms also encompass how companies can use Facebook-owned services to store and manage WhatsApp chats.

After this announcement, eager WhatsApp users are pondering to move to other messenger apps like Signal and Telegram for privacy. Tesla CEO and currently the world’s richest man, Elon Musk urged people to “Use Signal.”

The verification codes were postponed across many providers because many new people were trying to join the messaging platform. The company has informed users to move their groups from other messenger apps to Signal using a group link. Users must note that they cannot shift their chats in between the two apps. Signal shared users from one messenger app to another.

“A lot of people have been asking how to move their group chats from other apps to Signal, and Signal group links are a great way to get started. Drop a group link into your former chat app of choice like you’re dropping the mic on the way out,” Signal tweeted.

Signal launched group calls in Signal with its latest versions and touted them as free, private, and end-to-end encrypted “like everything else on Signal.”