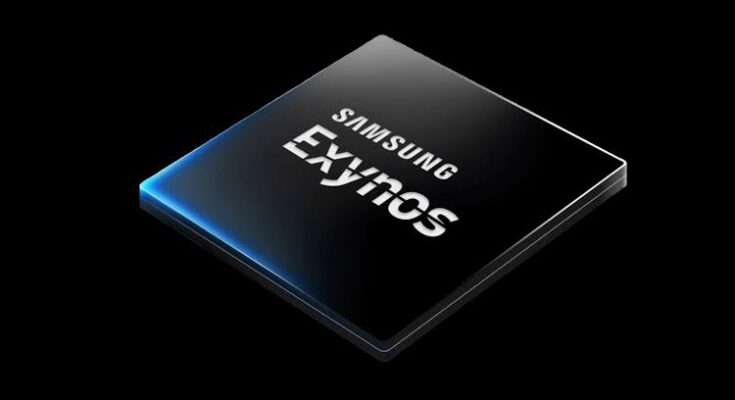 The company will show up the Exynos 2100 to power the upcoming Galaxy S21 smartphone series. The company will host a virtual event on January 12 where there is the launch of a new Exynos processor. Even as Samsung has not disclosed the chip name but some reports suggest that it will be Exynos 2100 which powers the premium S series. The event is going to live-streamed on Samsung’s official YouTube channel and Newsroom and Exynos websites at 7.30 pm IST on January 12.

Samsung in its invitation said that “On January 12, Samsung Electronics will reveal a whole new Exynos processor that redefines the standard for premium mobile experiences at Samsung Exynos On 2021, a special broadcast event,”.
Samsung’s forthcoming Exynos chip has gained a lot of attention of late. The chipset will play against Qualcomm’s Snapdragon 888 processor. Leakster Ice Universe said that the Exynos 2100 scored 1089 points on the single-core test and 3963 points on the multi-core test on Geekbench.

According to a GSMArena report, Samsung’s new chip has a new architecture consists of an ARM X1 Prime @2.91GHz core, 4x Cortex-A78 @2.81GHz cores. It will have 4x Cortex-A55 @2.21GHz cores. Users also expect other incremental performance enhancements in the chip.

Many experts called the Exynos 990 chipset to power the 2020 Galaxy S20 phones. But, Samsung strengthened there was no difference in the performance.

Samsung told Sammobile that “The Galaxy S20 is a smartphone that’s been reimagined to change the way you experience the world and depending on the region, the Galaxy S20 will either ship with the Exynos 990 or the Snapdragon 865. Both the Exynos and Snapdragon processors go through the same strict and rigorous, real-life testing scenarios to deliver consistent and optimal performance over the entire lifecycle of the smartphone,”