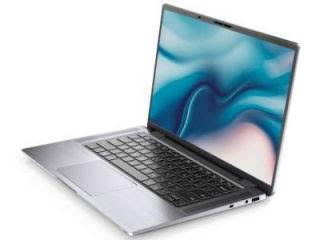 Dell has the new UltraSharp 40 Curved WUHD Monitor and three new video-conferencing-supported monitors. Recently, the company announced the Dell Latitude 5320, Latitude 5520, Latitude 7320, Latitude 7420, and the Latitude 9520. Let’s have a glimpse of all the new products.

Dell Latitude 9420 comes with a 2-in-1 form factor and sports an inbuilt speakerphone and camera enhancements. It is the first laptop for Dell to come with an automatically opening and shutting webcam called SafeShutter. It supports Wi-Fi 6E and 5G LTE connectivity. It is priced at 1,42,700 and will be available in spring 2021.

It has a 15.6-inch display with up to UHD resolution and optional touch support. It is priced at Rs 1,20,700 and will be available from January 12.

It comes with a 14-inch display with up-to full-HD resolution and optional touch support. It also includes Nvidia GeForce MX450 graphics with 2GB dedicated DDR5 memory, 4-cell 63Wh battery, and 90W USB Type-C charging. It is priced at Rs 76,800 and will be available from January 12.

It has a 15.6-inch display with up to FHD resolution and touches support. There are a 4-cell ExpressCharge battery and sports carbon fiber and bioplastics on the outside and weighs 1.59 Kg. It is priced at Rs 87,000 and will be available from January 12.

It features a modular all-in-one design. There are connectivity options like USB 3.2 Gen 2, USB 4, Thunderbolt 4.0, DisplayPort 1.4, Wi-Fi 6, Bluetooth 5.1, and an RJ45 port. It is compatible with a range of Dell’s Professional, UltraSharp, Collaboration, and E-series monitors. It can handle four 4K monitors at once. Weighing 650 grams, the machine starts at Rs 55,600and will be available starting January 28. It has the auto-opening and auto-shutting SafeShutter webcam.

It has connectivity options include USB 3.2, DisplayPort 1.4, Wi-Fi 6, Bluetooth 5.1, and an RJ45 port. It has no display but can be clubbed with various Dell monitors. It weighs 650 grams and is priced at 48,200. It will also be available starting January 28. 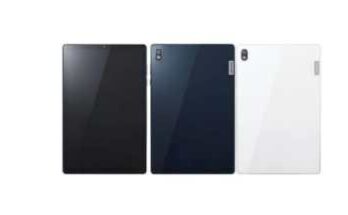 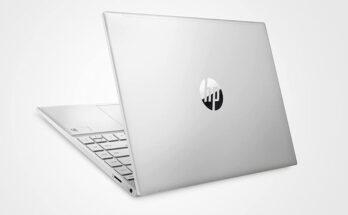 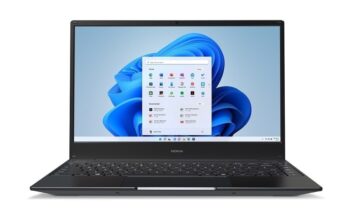 One Comment on “Dell launches some new Latitude, Precision laptops”