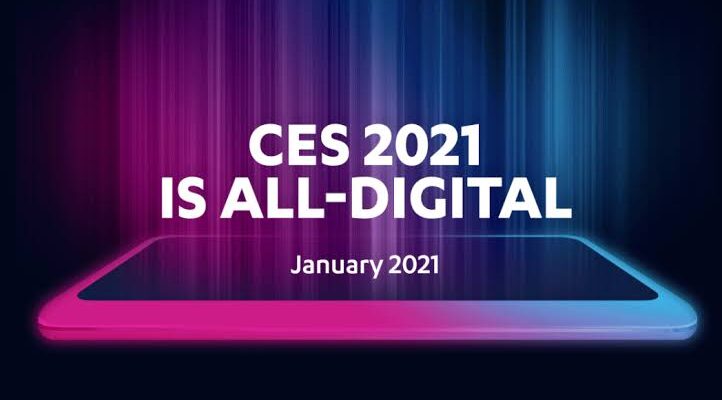 CES 2021 will be an all-digital event of the year. It started from January 11 until January 14, 2021, will be held in a digital form. The event is being held as an “all-digital experience” due to the global coronavirus pandemic. All the major tech companies from Samsung, LG to Sony showcasing their new products. Expect from CES 2021 most of the products will be announced by January 7, as most of the companies will be holding their events. Leta discusses some of the tech companies in CES 2021.

Samsung itself has the event on January 6 at 11 am. The event will be live-streamed on its global website. It announced its new MicroLED TV with a 110-inch screen. Samsung may launch its QLED TV range and 8K TVs as it is rumoured too. The company also announced that it will reveal a new Exynos chipset on January 12 that will probably power the upcoming Galaxy S21 series. It will be announcing its latest lineup of Galaxy flagship smartphones on January 14.

LG is the biggest company and has the Consumer Electronics Show (CES). LG Display shows new TVs and display technologies at the tech show. It will be showcasing transparent OLED TVs as well as a range of MiniLED TVs at CES. LG Display also showcases a 48-inch flexible OLED panel to be transformed from flat to curved for immersive gaming.

Sony has also a presence at CES. We’re not sure what the company plans to launch, but predict a mix of 4K and 8K TVs. A new range of TVs with 120Hz refresh rate is also predicted since the PS5 is all the rage right now. We also expect Sony to focus on more audio products like premium headphones.