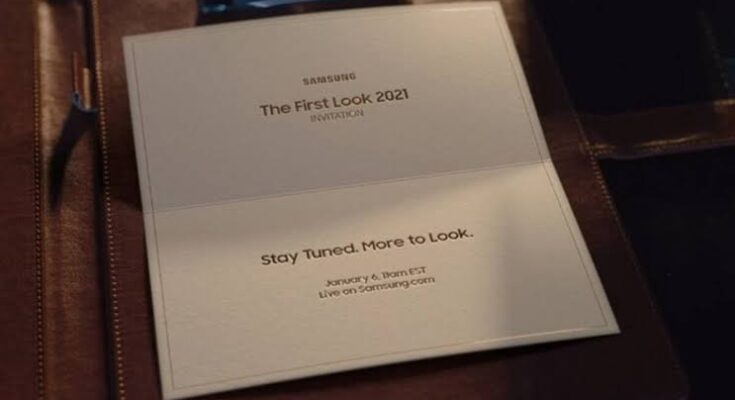 Samsung is expected to show off a “new world of displays” at the First Look event later tonight. It will kick off CES 2021k enthusiasm by holding its first media event of the year later tonight. It is likely about new display technology, which the South Korean has been teasing for days. It is set to start at 11 am EST (approx 9:30 pm Indian Standard Time)

Samsung has already demonstrated that the event is virtual-only due to the pandemic, and will be streamed online. It will be live streaming the event on its official website as well as YouTube.

Samsung usually holds a First Look event to unveil new TVs and to show the “future of the display” through the latest Samsung technologies and “visions.” But a series of teasers make it clear that Samsung will go beyond TVs. There is a solid likelihood Samsung might unveil a flexible TV or rollable screens.

Samsung may offer MicroLED TVs from early 2021. It is predicted that Samsung to launch a series of products likely TVs, laptops, and monitors with MiniLEDs. The MiniLED will be the rage this year as other companies can also launch MiniLED