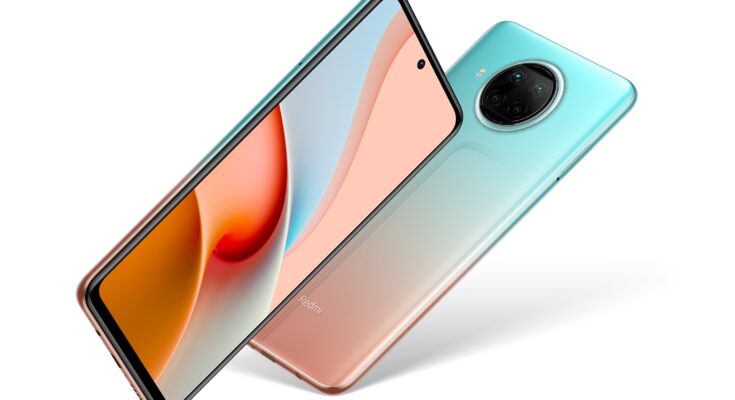 Xiaomi has finally launched the Mi 10i at a starting price of Rs 20,999 in India. The phone has the Snapdragon 750G SoC. It offers a quad-camera set-up at the back.

The phone has been declared as a made in India device, designed for Indian buyers. The device demonstrates that the Mi 10i is very much a tweaked version of the Mi 10T-Lite which was launched in China earlier in 2020.

Xiaomi notified the device at an online-only event which was live-streamed through its official site and via its social media handles, including YouTube and Twitter.

It has a 6.67-inch display on the front with support for 1080p resolution and a 120Hz refresh rate. The display supports Adaptive-Sync to switch between 6 refresh rate steps automatically which starts from 30Hz and can go up to 120Hz. The phone uses a Corning Gorilla 5 sheet for protection.

The phone is equipped with a Snapdragon 750G SoC which is paired to a base configuration of multiple configurations of RAM and storage. It has a quad-camera set-up on the back, which is around a 108-megapixel ISOCELL HM2 sensor. The other cameras in the list are an 8-megapixel ultrawide camera, a 2-camera macro shooter, and a 2-megapixel depth sensor, a 16-megapixel sensor for selfies.

The device comes with a big 4820mAh battery pack and supports 33W fast charging. It claims the phone charge up to 68 percent in just 30 minutes and 0-100 in slightly less than an hour. It weighs 214.5 grams. It offers dual stereo speakers for improved audio performance. It has a 360 degree ambient light sensor also on the device.