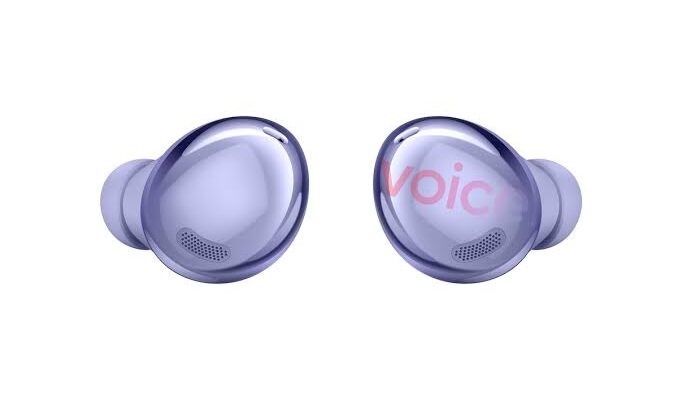 Galaxy Buds Pro is expected to feature ANC, a 2-way speaker, three microphones, IPX7 rating for water resistance, offer up to 8 hours of playtime, and 28 hours with the case. It will improve the ambient mode on the Galaxy Buds Pro and also be spotted with the AirPods Pro-like spatial audio feature.

Galaxy Buds Pro could be priced at ₹14,500 approx and likely to launch on January 14 alongside the Galaxy S21 series.