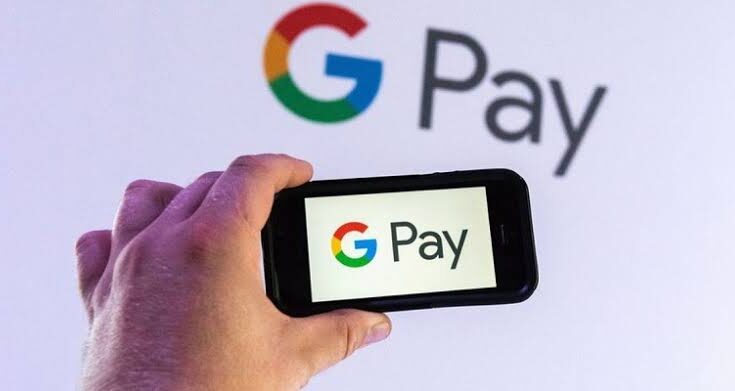 Google Pay users can analyze their spending habits through the rewind section that is available for Android and iOS users. This 2020 Rewind, is presently being shown on the Google Pay app on Android and iOS as a banner. It will show you interacted in which month you spent the highest amount, and the rewards you have attained.

This new tool will act as a reality check for some users who fail to keep track of their transactions. The rewind section gives insights into the number of days you have spent on the app. It also shows the emblems a user has earned and total rewards for the year.

It is easy to access the Rewind 2020 button while open the Google Pay app and tap on the rewind button on the banner and Check out your 2020 summary.

Google Pay shows users their monthly spending trends by a rough graph of the user’s monthly spending in which they can analyze the highest amount on the app Those users who are unable to access it, have to update to the latest version of the app on Android or iOS to access the feature.