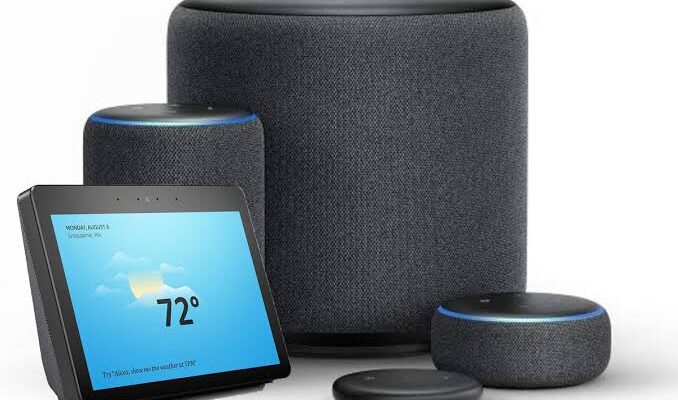 Amazon inaugurated a new feature for its Echo devices to enable group video and voice calling. Let users make group voice and video calls on their Echo devices. This group calling feature going to allow up to seven participants to join audio or video call on Echo devices including the Echo dot and Echo show. It will be started in countries including India, Austria, Australia, Brazil, Canada, France, Germany.

If you have already Echo devices including the Echo, Echo Dot, and Echo Show, users can use group call by giving commands like “Alexa, call my college group”. Before giving a command, users have to save the group calling by the same name on the Alexa App.

• Users can set up group calls on an Amazon Echo device
• First, create a group on the Amazon Alexa app.
• Open the Alexa app on the smartphone
• Open the app, tap on the person icon in the top-right corner
• Then tap on the Add New option and then Add Group
• After setting up the group, tap on the enable button for the group calling feature.

Remember only the users who are using the Alexa app can use this feature and can add up to six participants. The Amazon Echo group calling feature can be a nice alternative to the Zoom app as there is no limit on the call times. However, Zoom lifts its 40-minute meeting on certain days and holidays.

Amazon also updated features for the Fire TV stick with a new UI, Find a destination, user profiles, and voice-first experience with Alexa. The most important one is the support for up to six user profiles on Fire TV and also give different recommendations, viewing history, watchlist, and more.