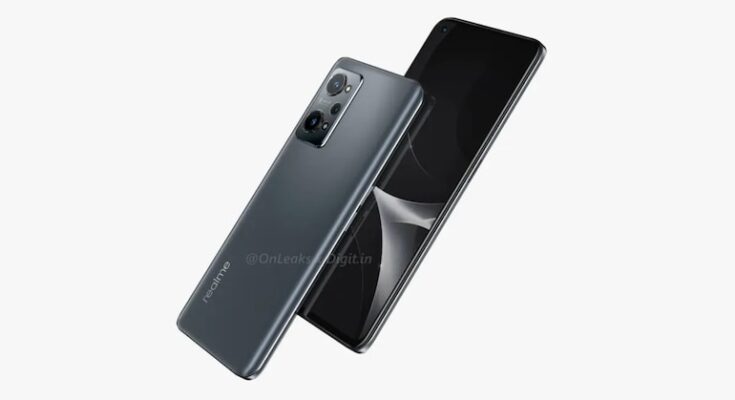 Realme is all set to drop another powerful mid-ranger in India. The smartphone maker will soon unveil the Realme GT Neo 2 in India and the news has been confirmed by the company CEO Madhav Sheth. He ran a poll on Twitter asking users to suggest a launch timeline. By the looks of the tweet, Sheth plans to launch the device by the end of this year. The smartphone could either be launched in early October, the end of October, November or December. Early October has received maximum votes on the poll conducted by Sheth but it is not confirmed whether Sheth will abide by the fans’ suggestion or launch it as per the company’s decided timeline.

A tipster who goes by the name Yogesh Brar claimed that the Realme GT Neo 2 will be launched after Flipkart Big Billion Days Sale. The smartphone is most likely to go on sale during the Diwali sale in November. Realme GT Neo 2 will be launched in countries including India, Europe, and Latin America. However, the phone was already released in China so we are not completely oblivious to the specifications and features of the upcoming Realme device. The Realme GT Neo 2 is said to arrive with120Hz AMOLED display, an octa-core Qualcomm Snapdragon 870 SoC and more. So let us have a look at the key specifications of the device along with its expected price in India.

Realme GT Neo 2 features a 6.62-inch with a high refresh rate of 120Hz. The display also comes with support for HDR10 and has a touch sampling rate of 600Hz. The GT Neo 2 is powered by Qualcomm Snapdragon 870 SoC coupled with upto 12GB of RAM. The smartphone runs on Android 11 out of the box with Realme UI 2.0 on top.

In terms of the camera, Realme GT Neo 2 features a triple-camera setup on the rear which includes a 64-megapixel primary lens, an 8-megapixel ultra-wide lens, and a 2-megapixel macro lens. The smartphone houses a 5,000mAh with support for 65W SuperDart Charging.