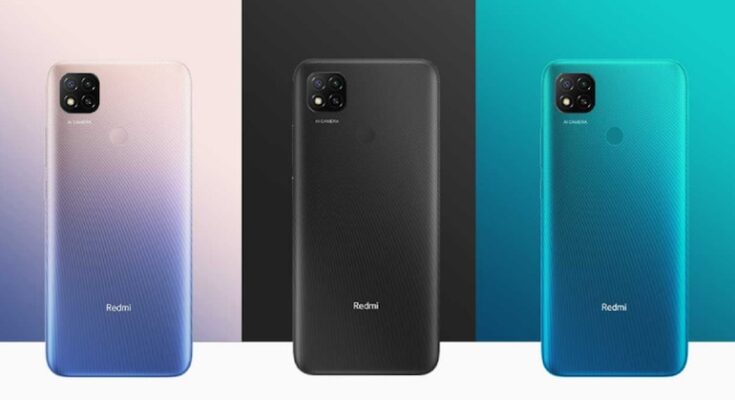 Redmi has announced its sale at 12 pm, this Friday. The device comes as a new variant for the Redmi 9 that already retails in the country. It recently hinted in a new round of speculations and its existence within no time of the leak circulating on the internet. It is hinting at an increased memory on the device, vis-a-vis the vanilla Redmi 9.

The new Redmi 9 Activ has been revealed in an Amazon listing that went up with Redmi India’s tweet. Everything about the new Redmi phone in detail, including its processor, display, camera module and more. The difference is that the Redmi 9 Activ seems to come with more RAM onboard. It has Metallic Purple and Coral Green colour options available now.

The Redmi 9 Activ has an octa-core MediaTek Helio G35 processor that is clocked up to 2.3GHz. It has two memory options, one of which will offer 4GB RAM and 64GB storage while the other will come with 6GB RAM and 128GB storage. It was  backed by a 5000mAh battery and ship with MIUI 12 based on Android 11 out-of-the-box. It has a 6.53-inch HD+ IPS display with a 20:9 aspect ratio and a dual-camera setup with LED flash, a 13-megapixel primary lens and a 2-megapixel depth sensor with 5-megapixel selfie camera at the front. It show USB Type-C support, along with a 3.5mm headphone jack and an Infrared remote functionality.

The tweet by the company shows that the phone will be available on Amazon, Mi.com, Mi Home stores, and Mi Studio. It has three colour options on sale – Carbon Black, Coral Green, and Metallic Purple with the sale start at 12 pm on the above-mentioned channels.