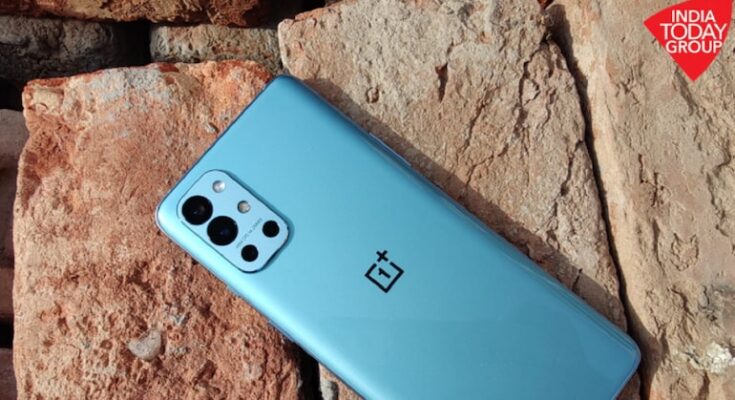 OnePlus 9RT going to be the last smartphone launch by the company for this year. OnePlus 9RT, expected to mark its debut next month in selected countries including India. It has been spotted on China’s CCC or 3C certification website sporting the model number MT2110 while similar to the MT2111, spotted on India’s BIS website late in August.

The smartphone is speculated to launch in both India and China. The listing even reveals an interesting feature on the device. It mentions that the OnePlus 9RT will come with support for 65W fast charging. It may have a Snapdragon 870 chipset, a triple rear camera setup, and support for 65W fast charging. It has a 6.55-inch Super AMOLED display with 2400 x 1080 pixels screen resolution, 120Hz refresh rate and an in-display fingerprint sensor.

The Qualcomm processor is coupled to up to 8GB of RAM and 256GB UFS 3.1 storage. It runs OxygenOS 12 based on Android 12 with a 4,500mAh battery with fast-charging functionality.

OnePlus 9RT might come with a 50-megapixel Sony IMX766 primary sensor and couple to a 16-megapixel ultra-wide-angle lens, a 2-megapixel B&W sensor, a 16-megapixel selfie shooter housed in a punch-hole cut out in the front. It has Corning Gorilla Glass 5 protection, 5G support, dual stereo speakers.