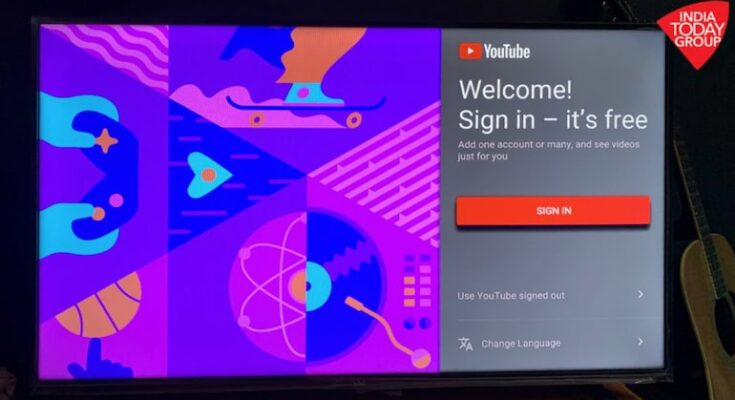 YouTube watching patterns among users have evolved immensely during the pandemic. Over 20 million Indians streamed their favourite YouTube content on their connected TVs with a high growth in watch times of cricket, comedy, beauty, and educational content through Connected TV. It increases the preference of users to tune into YouTube from their living rooms.

Overall, 85 per cent of viewers have used the platform more than ever since the outbreak of Covid-19, and 93 per cent of YouTube viewers watch in Indic languages. It has been grown by more than 60 per cent in May 2021 when compared to the same time last year. The channels are on subscription bases, empowering one of the largest learner communities in the country.