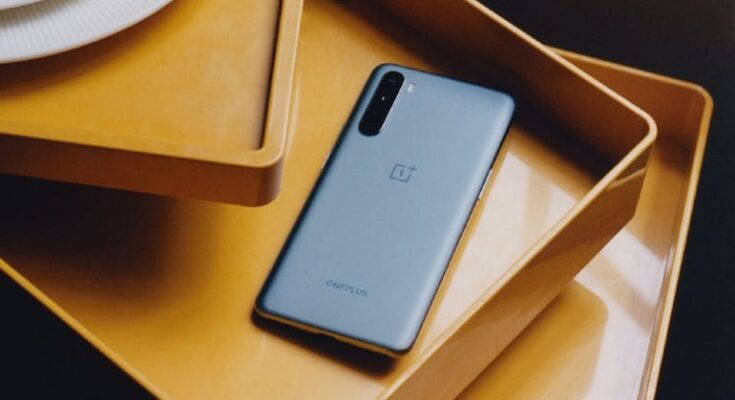 A new tip suggests that OnePlus will come out with budget smartphones for the Indian market in the near future. There are hints that the device will be a part of the Nord series.

OnePlus might be gunning for an even more pocket-friendly price for its smartphones. Marking a shift in its strategy for the Indian market, the company might soon bring out devices costing under Rs 20,000 in India.

The speculation has been made in a recent tweet by tipster Yogesh Brar. As per Brar, OnePlus is “going through a shift” in its launch strategy, now having completely associated itself with Oppo. The new plan is to focus on the sub-Rs 20,000 price point with the OnePlus brand. The company thus looks to launch a few phones for under Rs 20,000 in India.

Brar mentions that there is no defined timeline for such a launch as of now. Though he makes a guess that the devices might be seen sometime between the next quarter and the Q2 of 2022. It is likely to turn up around the latter estimate, as no indication of such a device in the making has emerged as of now.

OnePlus tried its hand at a budget smartphone once before with the OnePlus X in 2015. The device was launched in India at a price of Rs 16,999. It promised good specifications at its price but failed to make a mark in the segment as such. OnePlus later killed the series altogether and focused on premium smartphones since then.

If the company decides to go for the segment yet again, it might do so with its Nord series of smartphones. At present, OnePlus Nord phones are the most budget-friendly offerings by OnePlus in the market. The company also seems to be pushing its sales with new launches under the category one after the other. Three OnePlus Nord smartphones, including the OnePlus Nord, Nord 2 and the Nord CE 5G have been launched with prices under Rs 30,000.

So it might not be difficult for the firm to power down the specs on such models and introduce it as a more affordable option than the rest. Another reason that hints at a Nord phone breaking the price barrier is that OnePlus already offers the Nord N200 5G for a budget price, but that device is not available in India. Having watched the sales performance of the device in the US, OnePlus might copy the idea for India with a similar smartphone soon.