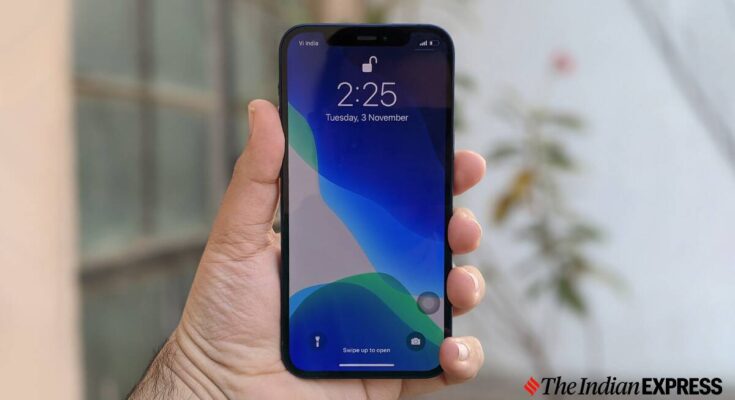 These event dates could actually turn out to be true as before the COVID-19 pandemic, Apple used to schedule September launches. Last year due to lockdowns, the Cupertino giant changed the launch dates and also delayed sales by a month. The core reason behind this was several production delays. There are high chances that Apple might be planning to follow its pre-pandemic schedule this year.