Facebook is bringing cloud gaming services to iPhones and iPads through a web app to add to their home screens like a native app. The web games like Solitaire and match-threes and stream more graphically intensive titles like racing games. Facebook’s library of web games with HTML5-based ones alongside more advanced titles that stream directly from the cloud, uses the social network’s custom payments system called Facebook Pay to accept in-game purchases.

Facebook’s vice president of gaming, Vivek Sharma, told The Verge that “We’ve come to the same conclusion as others: web apps are the only option for streaming cloud games on iOS at the moment. As many have pointed out, Apple’s policy to ‘allow’ cloud games on the App Store doesn’t allow for much at all. Apple’s requirement for each cloud game to have its page, go through a review, and appear in search listings defeats the purpose of cloud gaming. These roadblocks mean players are prevented from discovering new games, playing cross-device, and accessing high-quality games instantly in native iOS apps — even for those who aren’t using the latest and most expensive devices.”

Facebook found a solution for getting its cloud games on iOS. They are still big limitations imposed by Apple’s Safari browser on web games. The developers of the game’s Facebook features could do their own marketing in comparison to the traffic that the main Facebook app could send. The cloud games are currently available in the US and parts of Canada and Mexico. 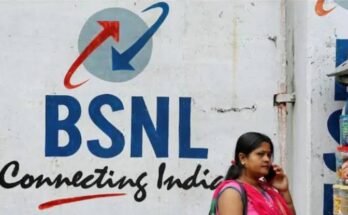 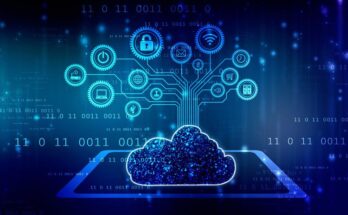