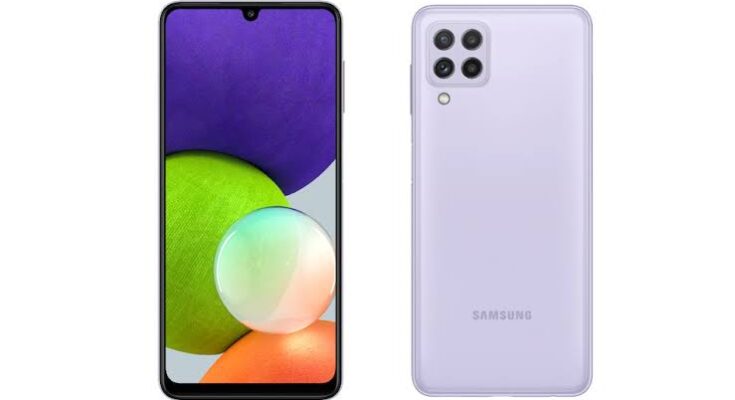 The device comes with a triple rear camera setup which is headlined by a 48MP primary sensor with an f/1.8 aperture. The cameras include a 5MP ultra-wide shooter and a 2MP depth sensor. It has an 8MP selfie camera at the front with a 5,000mAh battery with 15W charging. It will come with up to 128GB of internal storage that can be expanded via a microSD card. The launch price in India should be around 25,000 prices.