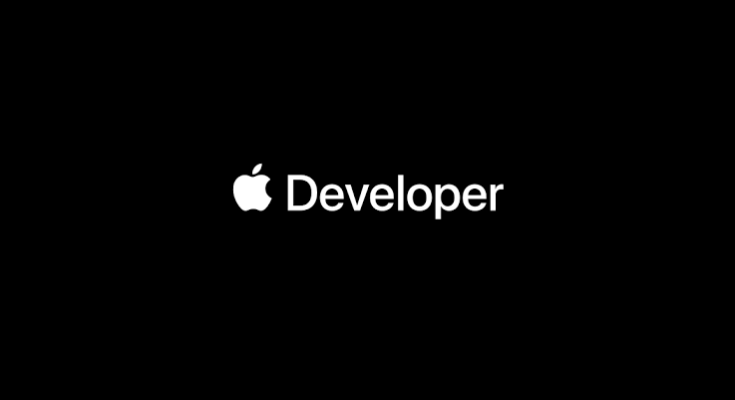 Apple has disclosed new tools and technologies for developers to create a more engaging app. It tries to build high-quality apps. Developer betas are available to Apple Developer Program members at developer.apple.com starting today. The pricing and availability for Xcode Cloud will be shared. Xcode Cloud is a continuous integration and delivery cloud service designed for Apple developers. Xcode Cloud automatically builds apps in the cloud to free up developer’s Macs for other tasks. Parallel testing in developers can test on a simulated version of every current Apple device. It deploys a build of the app for internal testing or delivers to external beta testers.

Xcode Cloud will be ready as a limited free beta with expanding access. It will be available to all developers next year. The new product page tools claim to offer developers greater flexibility and new ways to connect with users right in the App Store. The custom Product Pages developers showcase different features of their app for different users. The Product Page Optimisation where developers can test different screenshots, preview videos, and even app icons. The developers can analyze their users and can make the best conclusions for their product pages.