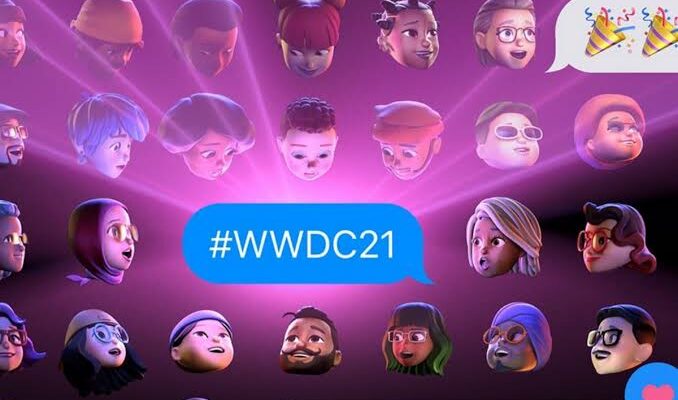 Apple WWDC 2021 is the company’s annual showcase of the software features coming to its products. It has launched Apple hardware in earlier events. Apple is all set to declare iOS 15, watchOS 8 a new MacBook Pro, and more. Developer conferences are the exciting technology events of the year with the Apple Worldwide Developers Conference, Google I/O, and Microsoft Ignite. Just a look at the history of hardware at WWDC and what was launched then. The main focus of these events is the hardware like the Pixel 3a at Google I/O in 2019 or the HomePod at Apple WWDC in 2017.

Nine years ago, Apple declared the launch of the 15-inch MacBook Pro with its Retina display at the WWDC 2012 event. It has a gorgeous and crisp display, powered by a quad-core Intel processor available in i5 and i7 variants.

Mac Pro, AirPort Time Capsule, and AirPort Extreme 2013 launched a new Mac Pro model for its novel cylindrical design and performance capabilities. The design of the 2013 Mac Pro proved to be its Achilles heel, with heating issues plaguing many users. Apple decided to drop the design of a more performance-friendly version the next year. The WWDC event also inaugurated the AirPort Time Capsule, a wireless router with a Network Attached Storage (NAS) module.

At Apple WWDC 2017, the company launched its first-generation HomePod speaker. It was aiming to launch with a digital assistant that supported good audio quality. The speaker was finally discontinued in 2021, with the HomePod Mini taking its place. Apple a very expensive device that was aimed at graphic designers and video editors — is worth noting that Apple also discontinued the iMac Pro.

Apple M1 Macs and MacBook launched their most powerful processor so far, the custom-made M1 processor that launched on the company’s new MacBooks and Macs. Its macOS Big Sur release was its first desktop OS version to natively support the new M1-powered hardware to outperformed older Intel-powered Macs while offering incredible battery life of over 15 hours in many scenarios.