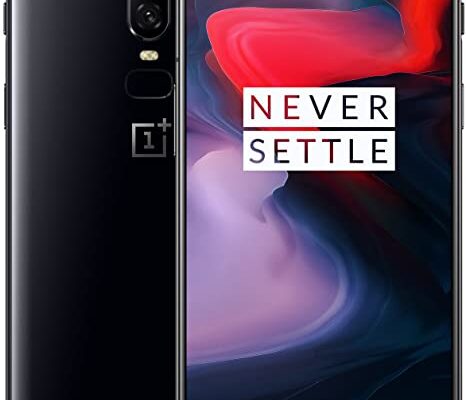 The brand is only devoted to providing two years of OS updates and three years of security updates. It increases the number of OS and security updates shortly. It will carry the beta version of Oxygen OS 11 based on Android 11. The stable build to predict at the end of the year.