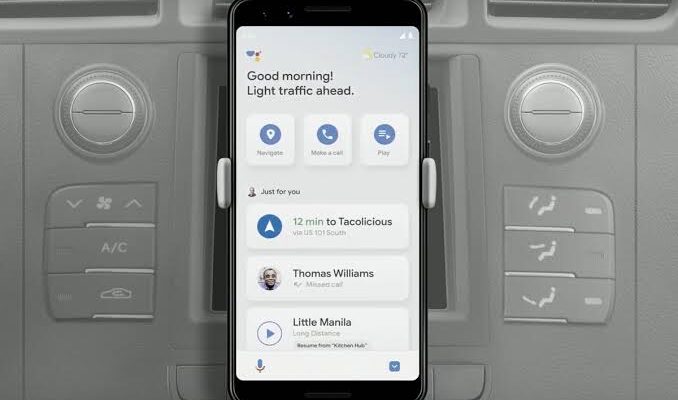 Now, while driving users can use voice to send and receive calls and texts, review new messages across the messaging apps, and get a read-out of the texts. So, users don’t need to look down at the phone while driving. “Driving mode makes all of this possible without ever leaving the navigation screen, so you can minimize distractions on the road,” Google said.

Google says that the digital assistant will alert to an incoming call with a quick answer or decline with voice. Users can play media from hundreds of providers around the globe, including YouTube Music, Spotify, Google Podcasts, and many more.

Just start it by navigating to a destination with Google Maps and tap on the pop-up to get started. It also heads to Google Assistant settings on the Android phone and then selects “Transportation,” tap on “Driving mode” and turn it on.

User commands the digital assistant to say “Hey Google, open Assistant settings.” After this user will be able to send text messages, make phone calls, and control media using the voice, without leaving Google Maps navigation. The feature is for Android version 9.0 phones or higher version. This feature works well with phones that have 4GB RAM.