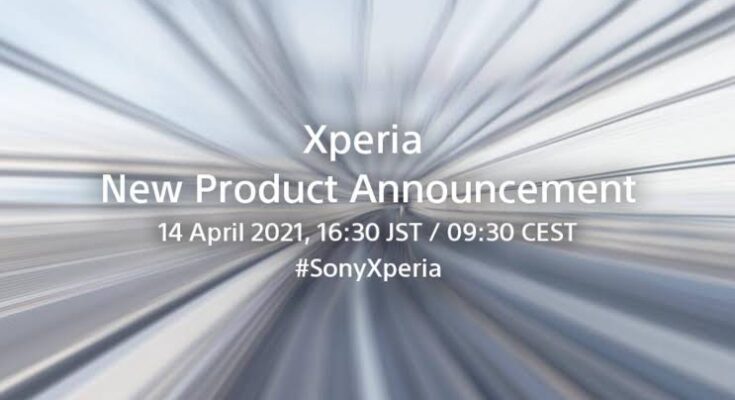 Sony is going to launch the Xperia 1 III, the Xperia 10 III, and a new compact Xperia smartphone at the new launch event on April 14. It is the online-only event available to stream on the YouTube channel at 1 pm IST. The small form characteristic smartphone will target the desire for smaller, simpler-to-carry devices like the iPhone 12 Mini.

The Sony Xperia 1 III is predicted to feature a 6.5-inch 4K HDR OLED display according to leaks. It has featured a thin bezel and chin design. Also anticipated are a metal frame on the sides and a glass panel on the rear. It is predicted to get ZEISS optics with the Snapdragon 888 chipset with up to 12GB or 16GB.

Xperia 10 III has the feature of either a Qualcomm Snapdragon 690 chipset or a Snapdragon 765G and 6GB RAM. The last-gen Xperia 10 II also had a 600-series chip with the SD 665. Sony’s recommendation more performance with the new device, lead to a higher price.