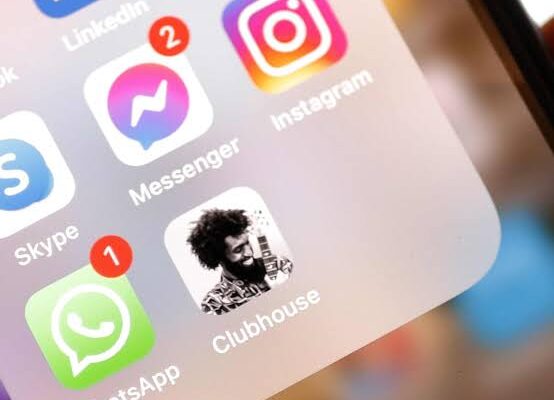 The voice chat app provides users the resources and helps them to monetize their shows. The app is displayed on a smartphone with the Clubhouse logo in the background. It is the voice-chat app’s first creators program. Clubhouse Creator helps aspiring hosts and creators on the platform to build their audiences, connect with brands, and monetize their shows. The accelerator going to accept 20 creators, and Clubhouse is taking applications from March 31st.

Clubhouse celebrates its first anniversary on March 17th. Its success is among the Silicon Valley VC crowd, which has generated several similar voice-based apps from competitors, like Twitter Spaces which was announced late last year, and a similar voice app coming from Facebook.

The clubhouse is beginning on a “world tour,” hosting its first town hall in Italy on Monday. Some product features like link sharing and language filtering. The app won’t require access to users’ phone contacts. Users can invite new people to the platform directly by using the person’s phone number. Users can reach out to the company to delete previously-uploaded contacts, and a tool to allow users to delete contacts from Clubhouse is coming soon. Clubhouse remains invite-only and is still not available on Android devices. It was valued at $1 billion.