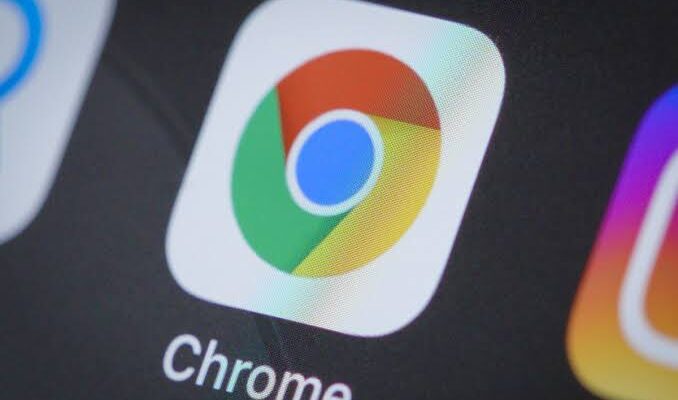 Google Chrome 89 has several improvements to the browser, making it faster. It brings all platforms. It brings several improvements to make the browser faster. It fixes the crashing issue by a huge margin. It is getting another update in quick succession. It improves the browser’s performance and memory efficiency in both Windows and Android versions. In the past, Chrome has received slow loading speeds and crashes. Google claims to improve memory management on the Chrome 89 to help the browser to start 13% faster than before.

There is a new feature called “Freeze dried tabs” to make the browser faster than ever. It saves the frozen tabs in a special lightweight version to take space as a screenshot while getting support for scrolling, zooming, and tapping on links. Google said that “We use these Freeze-Dried Tabs at startup while the actual tab loads in the background, getting you to your pages faster. It reduced the number of crashes on Android due to resource exhaustion, a 5% improvement in memory usage and 7.5% faster startup times and up to 22% faster page loads.”

Google sees considerable memory savings on Windows up to 22% in the browser process, 8% in the renderer, and 3% in the GPU. This was achieved using PartitionAlloc, Chrome’s advanced memory allocator, which is going to be optimized for low allocation latency, space efficiency, and security.

Google rebuilt Chrome as a 64-bit binary with 8.5% faster to load pages and 28% smoother when it comes to scrolling and input latency. Chrome is smarter in using and discarding memory. It reclaims up to 100MiB per tab by discarding memory that the foreground tab is not actively using. Google Chrome 89 also comes for Windows, Mac, and Android users now.