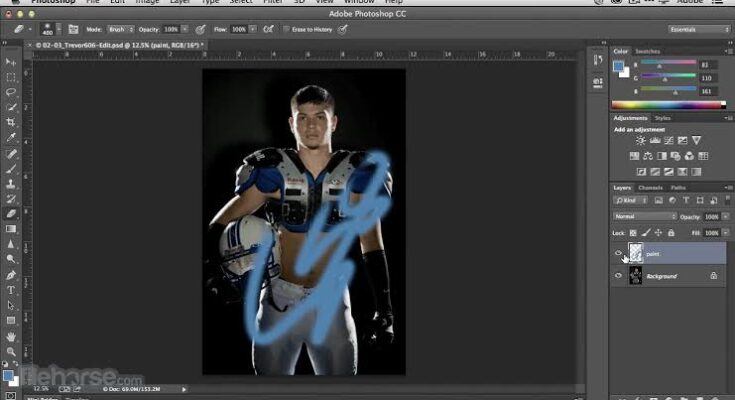 Adobe Photoshop going to run on M1-based MacBooks bringing relief for creators globally. Adobe asserts that its internal tests have shown that Photoshop provides gains across apps on the new M1. It released a beta version of Photoshop for Macs with M1 chips. It adds new features for customers using M1 Macs. It is getting optimized for M1 Macs after Lightroom. Adobe’s Lightroom runs natively on Macs with M1 chips. The new Photoshop version is available for everyone, including Creative Cloud customers. The Photoshop app is fully optimized for the new Macs and runs natively on the MacBook Air, 13-inch MacBook Pro, and Mac mini.

Adobe’s Pam Clark said that “Our internal tests show a wide range of features running an average of 1.5X the speed of similarly configured previous generation systems. Our tests covered a broad scope of activities, including opening and saving files, running filters, and compute-heavy operations like Content-Aware Fill and Select Subject, which all feel noticeably faster. Our early benchmarking also shows that some operations are substantially faster with the new chip. These great performance improvements are just the beginning, and we will continue to work together with Apple to further optimize performance over time. We think our customers using these new Macs will love the difference, too,”

Adobe also said that “the public beta builds of Photoshop for Mac customers with M1 chips helped the team with feedbacks that helped it make the native app available for the new architecture”. One more feature is to invite to Edit Cloud Documents and Preset Syncing. Then, Clark said that “However, the performance gains across the rest of the application were so great we didn’t want to hold back the release for everyone while the team wraps up work on these last few features,”