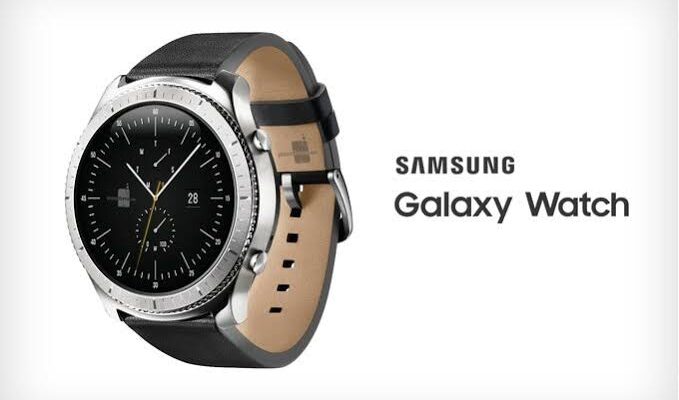 There is a new rumour that the fourth Galaxy Watch much sooner this year. The next Samsung Galaxy smartwatches have Google’s Wear OS operating system on the watches. It could launch the Galaxy Watch 4 and Galaxy Watch Active 4 in the second quarter of 2021 along with Wear OS. These two wearables may launch from April to June.

Samsung can skip the Galaxy Watch Active 3 wearable. There are no rumours that have been for the upcoming Samsung devices except the presence of Wear OS on the wearables to replace Tizen OS. It is unclear if Samsung uses Wear OS in its original form or makes a new operating system based on Wear OS entirely.

The Galaxy Watch 4 could have the ability to monitor blood sugar. It sees a bump in the internal storage of the watch with a new design on the outside to go with the rumoured software change. Whether Samsung’s signature rotating bezel is a part of the new lineup is also unclear. We have to wait until the launch for more details.