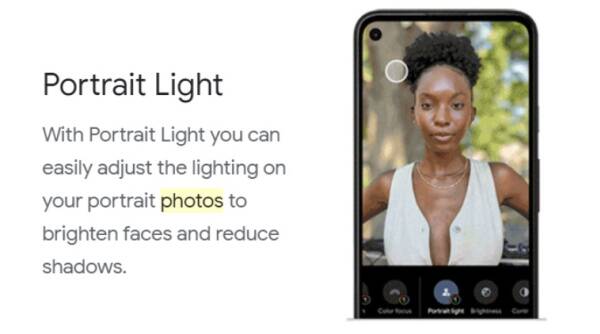 The advanced Google Photos editing tools are accessible only to users with subscriptions. It has been the default gallery app for some users with stock Android and the go-to media backup tool for others. The app has some neat photo editing tools which are exclusive to the Pixel phones.

These tools include Portrait Light, Portrait Blur, and managing the media. Presently, Google is offering these Pixel-exclusive editing features to all Google Photos users. Users should have the Google One subscription, Android 8 and above, and at least 3GB RAM.

Open the photo on Google Photos and then tap the edit button where choose the Blur option, and slide the finger to choose how to blur the effect user wants on the photo.