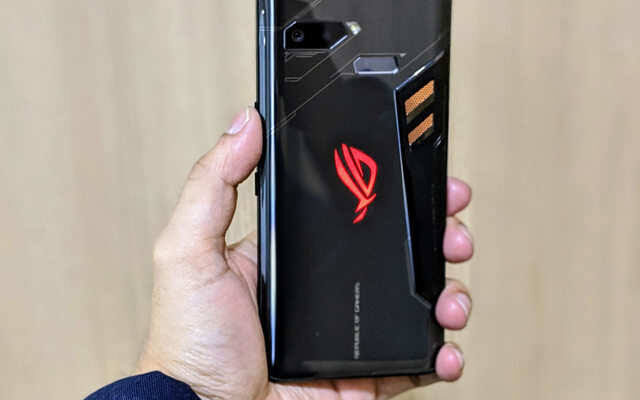 The brand also launches new gaming accessories and gaming headsets which add to the ROG Cetra series. The launch is going to India on March 10 at 4:15 pm.

Asus ROG Phone 5 is expected to has a 6.78-inch AMOLED display with high refresh rate support and high touch sampling which are the key elements to gaming phones.

The ROG Phone 5 has the Qualcomm Snapdragon 888 chipset with multiple storage variants up to 16GB RAM. It is the top variant of the phone to feature 512GB UFS 3.1 storage.

The phone is expected to have sported a triple camera setup on the back, comprising a 64MP main sensor and two other sensors. The phone will feature a front-facing stereo speaker setup.

The Asus ROG Phone 5 is anticipated to sport some classic ROG Phone design elements like the AirTrigger buttons, twin USB Type-C charging ports, and a futuristic asymmetrical design. Additionally, it has a customizable key and a new LED setup on the back of the phone that could replace the RGB lighting ROG logo.

The phone will be available on Flipkart in India and has a dedicated page for the phone up and will sell the device exclusively.