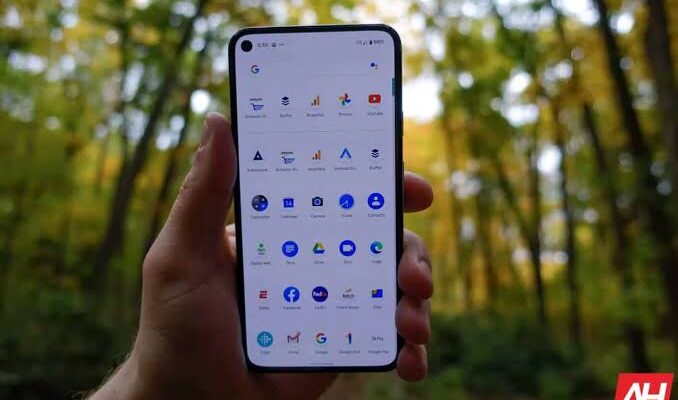 Google Pixel 5 going to run on Android 12 which has the option to hide the front punch hole camera. It is done for a more immersive screen in Android 12. This feature was available at launch for the Pixel 3 XL. There is the introduction of a host of aspects in the latest version of the operating system Android 12.

Some smartphones have options to ‘hide’ the cutout in the camera, usually by filling in space around it with a black background and/or shifting the status bar down. Google proposed this feature on the Pixel 3 XL, and now it’s coming to the newer Pixel 5.

The first Android 12 beta adds a new option for the Pixel 5. It fills in the status bar with a black background, effectively hiding the front-facing camera. It enable Android’s developer settings, the option of the Settings > System > Advanced > Developer options > Display cutout.

The hidden punch-hole camera may be moved to a different location in the menu in future builds for Pixel 5. It is a little odd that the option wasn’t available when the Pixel 5 launched, particularly when Google’s Pixel 3 XL had the setting from the beginning with the status bar is not shifted downwards.

Android 12 support AVIF is an image format that improved image quality over JPEG without the penalty of larger file sizes. This format uses the open-source video codec AV1.

Google developers developing mate haptic feedback patterns with audio in Android 12. The stability and duration of vibrations are derived from audio cues. It adds a more immersive layer to media playback or alerts. Sony’s Playstation 5 controllers are renowned for their feedback which makes games much more immersive.