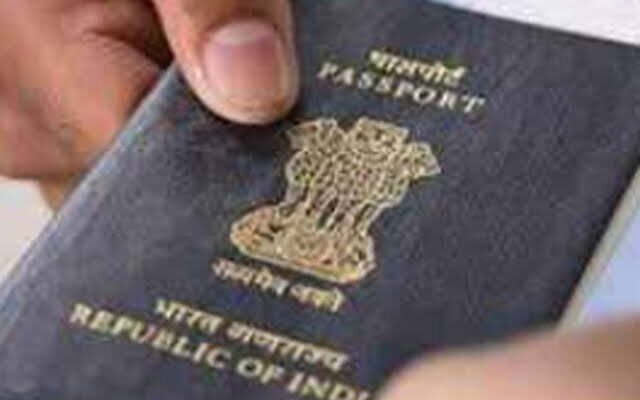 The Digilocker app is a handy tool allowing Indians to keep important documents like their Aadhaar card on their person at all times. Let users submit the documents required for passport services in a paperless mode. Users need not carry the original documents.

There is the Integration between the Digilocker app and the ‘Passport Seva Programme’ to avail the passport services. It could be a quick and handy substitute for the original passport documents.

“We are also working towards rolling out e-passports for the citizens that are designed to increase security, making it more difficult to tamper with the data recorded on a passport, thereby limiting the chances of fraud,” Union Minister Muraleedharan said at an event.

Digilocker is an application available for smartphones to integrate the Aadhaar account with the app. It allows you to pull and save important documents associated with your social ID. It supports a range of documents, from users’ class X mark sheets to their Driving Licenses. It also became an official alternative to the physical Driving License card back in September 2019. It allows users to show their license via the app instead of the original card. Digilocker is also for frequent international travellers who could use the app to avoid any passport-related complications overseas.